Sandalwood is integral to many religions throughout the world and the significance of the sandalwood to many cultures can be traced back to the beginnings of recorded history. 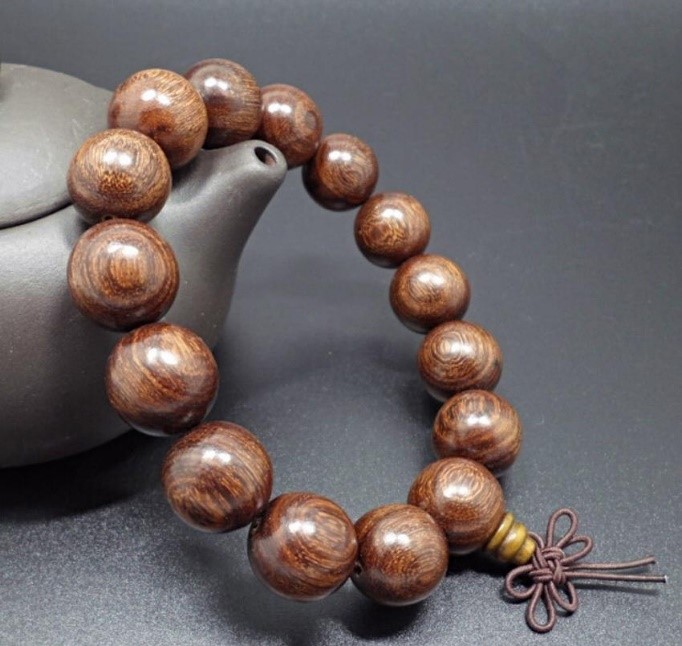 Sandalwood is integral to many religions throughout the world and the significance of the sandalwood to many cultures can be traced back to the beginnings of recorded history.

Buddhism: Sandalwood is mentioned in various suttas. In some Buddhist traditions, sandalwood is considered to be of the padma (lotus) group and attributed to Amitabha Buddha. Sandalwood scent is believed by some to transform one’s desires and maintain a person’s alertness while in meditation. It is also one of the most popular scents used when offering incense to the Buddha and the guru.

Hinduism: Indian sandalwood is very sacred in the Hindu Ayurveda and is known in Sanskrit as Chandana. The wood is used for worshipping the god Shiva, and it is believed that goddess Lakshmi lives in the sandalwood tree. The wood of the tree is ground into a powder and mixed with blessed water to make a paste. This paste is integral to rituals and ceremonies. In some Hindu based cultures, the sandalwood trees hold such significance that the cutting down of a sandalwood tree is a crime punishable by immediate execution.

Jainism: Sandalwood use is integral part of daily practices of Jainism. Sandalwood paste mixed with saffron is used to worship tirthankar Jain deities. Sandalwood garlands are used to dress the body during Jain cremation ceremonies.

In East Asia, sandalwood is the most commonly used incense material by the Chinese, Korean and Japanese in worship and various ceremonies. In Korean Shamanism, sandalwood is considered the Tree of Life.